Great News!  The Newly Mastered “Angel Buttefly ” by Michelle Metevier is Available  Now at  www.michellemetevier.com.   It was re-mastered by AfterMaster.com, owned by JTimberlake@AfterMaster.com (Justin Timberlake),  LRyckman@AfterMaster.com, SYakus@AfterMaster.com,  PDoell@AfterMaster.com,  RJerkins@AfterMaster.com,  and many more accomplished World-class engineers and masters on their team.   Check out. her music and get a copy now before it’s re-released worldwide.  It’s a great dance music and it’s very catchy.  Her mezzo-soprano is very high pitch.  The intro was exciting and beautiful. The vocals and melody were trendy , gentle and melodious.  The harmony was rhythmic and makes you happy and willing to listen more to the song.  The duration of the song was perfect and the tempo best suited it.  I love this song I think it will go along way to be popular. 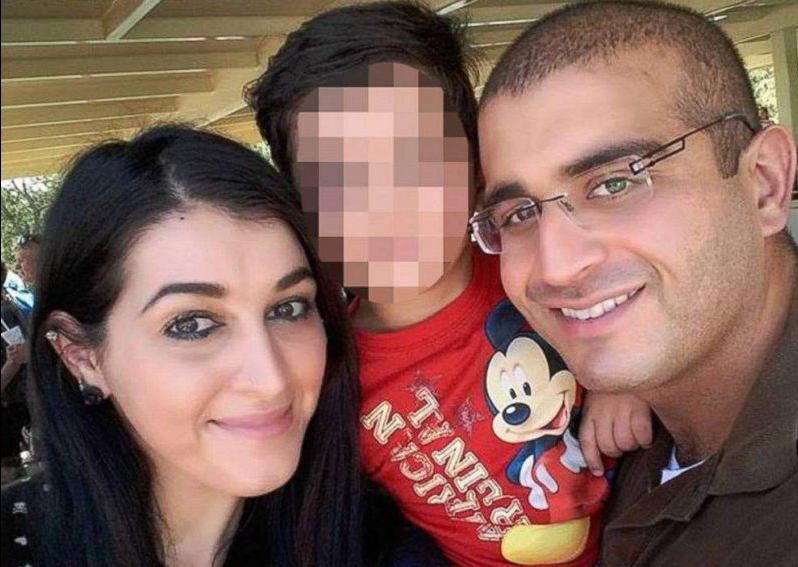 Worst Mass shooting in US History: Nightclub in Orlando, Florida 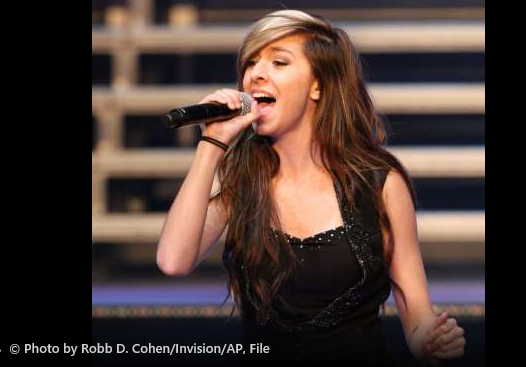